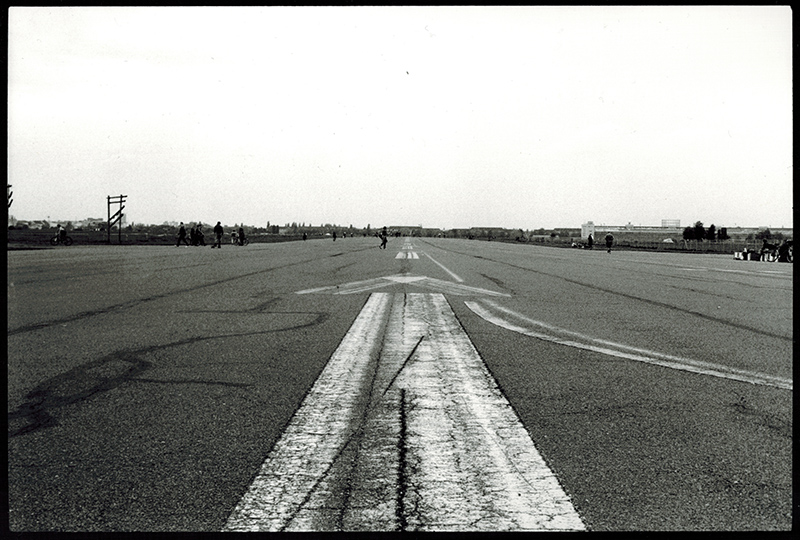 This is my go-to film and developer combination, as it is for many film photographers, with good reason. One of the advantages of film photography over digital is the extraordinary tonal range which film can record. And Ilford’s HP5 is one of the best at doing exactly that. The result is a relatively low contrast negative, but you can always increase the contrast later when printing. Getting information onto the negative is a crucial step in black and white analog photography, and this combination of developer and film will effortlessly do exactly that.

The downside of HP5 with ID-11 is grain. This isn’t a fine-grained combination, and it is too much for some people. That makes this combination a better choice as a  medium format black-and-white film than as a 35mm film. I use it for both, knowing that the final photograph will have a different feel.